Exciting News from Why Not Walk

Something we bonded over when we first met was that we had both studied abroad in Europe in the spring of 2013.

Over pints at Denizens Brewery in Washington, DC, we swapped stories of semesters abroad in Budapest and Rome, and commiserated over how badly we wanted to return.

It turned out we had both promised ourselves that we would do our level best to move back sooner rather than later, and the thought remained in the back of our minds as we embarked on new jobs, new cities, and new challenges together.

Well, 8 years later, we’ve lived at 12 different addresses up and down the East Coast— from Maine to North Carolina, Boston, and Washington DC.

We adopted a rescue kitten, Ellie, who is not a big fan of travel but is our tiny best friend nonetheless.

We’ve visited dozens of different countries, from way up north in Iceland to the ends of the earth in Patagonia, from the frenetic heartbeat of Tokyo to the silent contemplation of the North Maine Woods.

After the Google Docs we made for each of our trips became popular with family and friends, we founded Why Not Walk as a way to document our travels and help others travel the way we do— by foot and by bike (with some public transit thrown in for good measure!)

We’ve had ups and downs, triumphs and hardships… but our itch to see the world together has only grown.

With that said, we have some exciting news!

We’ll be leaving our beloved New England at the end of the month to move across the pond to Amsterdam— a city neither of us has visited before, so truly a new adventure.

After 4 wonderful years in Boston, it’s really bittersweet and hard to leave… but also the culmination of a crazy dream we’ve had for a long time.

We look forward to sharing the trials and tribulations of expat life with you, and can’t wait to bike everywhere, ice skate on canals, and become devoted soccer fans.

We’ll be releasing lots of content and (hopefully) some YouTube videos about our expat process, why we chose Amsterdam, etc. on Why Not Walk, but wanted to share the big news first.

Anyone who knows us knows it involved a lot of Google Docs and spreadsheets… tigers don’t change their stripes, after all!

We are so excited about this big life change, and are so thankful to our family, friends, and readers for their support.

Lastly, it may very well be cheesy to quote Jack Kerouac in this day and age, but hey, he said it better than we can—

“I saw that my life was a vast, glowing, empty page and I could do anything I wanted.”

So cheers to that!

Top 8 Things to Do in Brookline, MA

Good luck with your move!

Thanks Vanessa! So true!

What an exciting new adventure for the pair of you! Looking forward to hearing about this next phase of your lives! 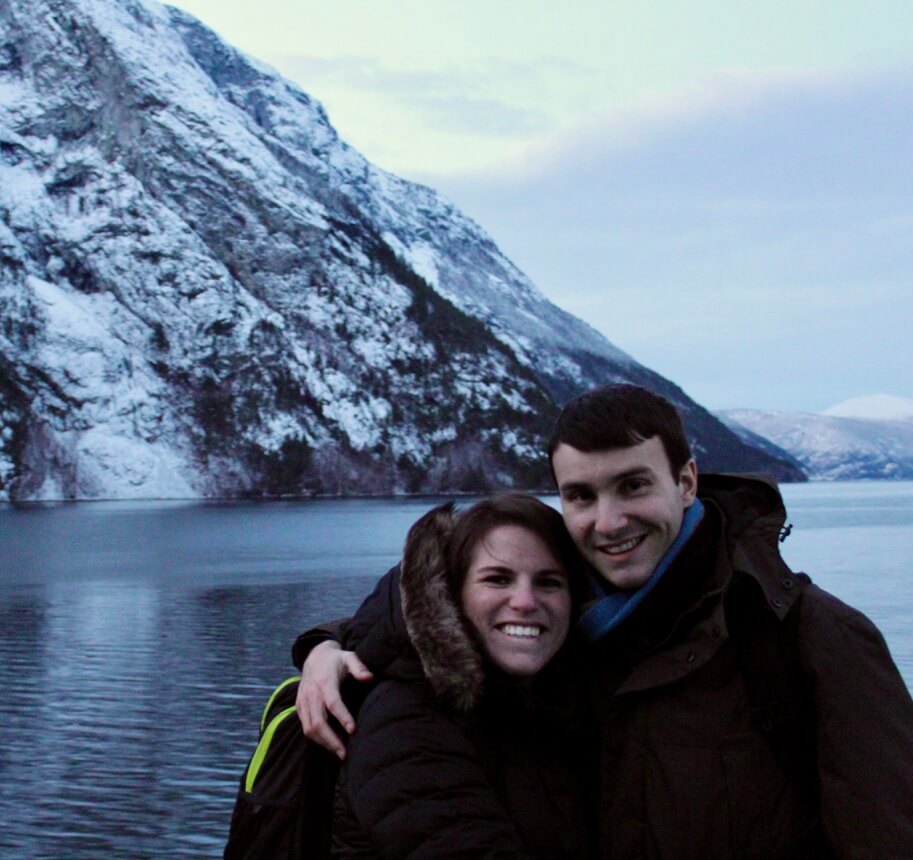